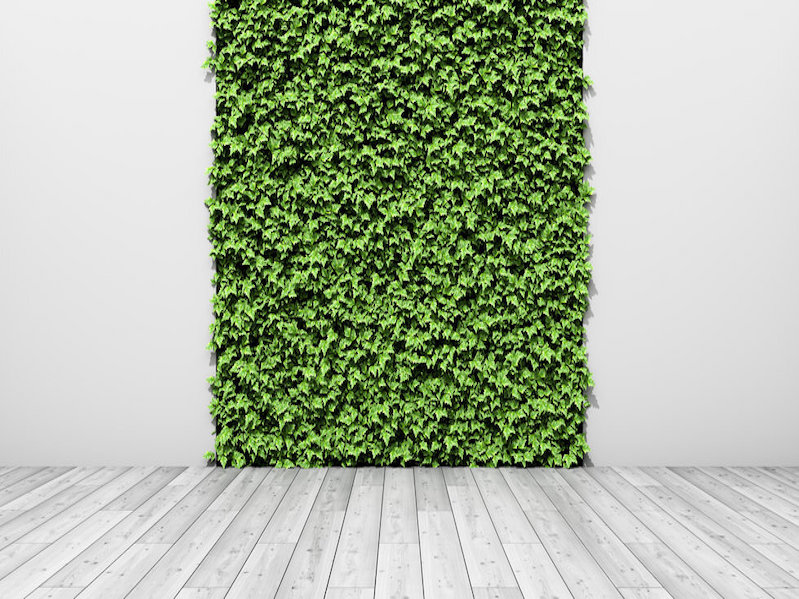 One bitcoin transaction consumes the average amount of energy used by a US household for 53 days.  All crypto is estimated to use the same amount of energy as Argentina.  Clearly, this is not an energy efficient industry, up there with the very worst of polluters.  And, given the non-crypto alternatives, that use small fractions of this much electricity to create transactions -- there is a strong argument, as we look at climate change summits -- to either clean up crypto, or stop using it.


Luckily, there are some alternatives.

First a bit of a background on why crypto uses so much electricity.

The main reason that crypto uses energy is because it needs to synch up the data stored on several nodes, without a trusted intermediary.  To do this, blockchains use a  consensus algorithm, or a a set of agreements that allows people, or computers to agree on the current state of data entries, and changes (it can be more complicated, but let’s go with this for now) -- without having a trusted third party tell us about it.

Ok...let’s do a proof of work algorithm now.  Let’s do an example.

Email spam is a problem.  One solution that has been proposed is to have senders pay something small (like a penny), which would bankrupt mass spenders.  This is problematic requiring payment systems, money, etc. -- so another proposal is to use a proof of work protocol, requiring senders to prove they have done work, before a message would be accepted.

As you can see, this is crazy expensive in terms of both compute and electricity, and the computing power of blockchain is relentless hashing looking to solve the consensus problem.

There are several alternatives that have emerged, focusing on being more energy friendly, including proof of storage.  One of the most popular such networks that  many people have noted is Chia, the new proof of storage network, which has caused a hard drive shortage and for prices to spike, as reported in many locations, including here.

This may actually be a very good thing, since there is hope that Chia could replace other networks like Bitcoin and Ethereum, which are very environmentally wasteful because they use a proof of work protocol, requiring huge amounts of electricity.  As an alternative, a network with similar properties, but much lower electricity consumption, would be huge environmental benefit – Chia has even earned the label the ‘eco-crypto.’  Not such a bad label.

So, how does it work?  Well, it’s very similar to a proof of work protocol that we examined earlier, with a search for a random number which, when appended to the hash of the data, has a certain difficulty level, or (sort of) leading numbers of zeroes.

With proof of storage, the algorithm is very similar, however, the problem, such as the cryptographic has algorithm, is much slower and also has many fewer possibilities (which expand over time).  Hence, there is a huge benefit to pre-compute the values of the outcome, and then hope that one of your pre-computed values solves the problem.  The more pre-computes you can store, the more likely you are to have one.  This is analogous to the more lottery tickets you have, the more likely. You are to win the lottery.

When you set up a Chia farm, there are two major steps once you have your storage in place.

Unfortunately, Chia is very wasteful of one thing – storage.  Just like how Bitcoin wasted compute capacity (such as GPUs and ASICs) (and the resulting electricity), Chia is very wasteful of storage capacity – storing enormous quantities of data, just in the hope that the lookup will be successful.  This waste has caused hard drive costs to spike at the moment, and also made them unavailable for many other uses, especially SSD

drives, which are most suitable for this application.

Yet, this is probably a good tradeoff, as hard drives are less energy intensive, and if a resource is going to be wasteful, it would nice for it to at least consume less electricity.

It will be interesting to see if Chia starts to replace Ethereum, or maybe even Bitcoin, but for now, it’s a novel network that many miners are finding interesting.

A final potential is Solana which uses a proof of history algorithm.  By claiming a time at its earliest and becoming consistent, Solana avoids the need to immediately synch up all the nodes, resulting in a more energy friendly and faster and cheaper network.  If you've ever used Solana, you'll notice how fast and inexpensive it is.  Well, it's also energy friendly.


Hopefully, over time, we'll see a greater shift to more energy friendly blockchains as the industry stops being so dirty, as there are many cleaner alternatives emerging.