Five Perspectives from Architects on the United States Infrastructure Plan 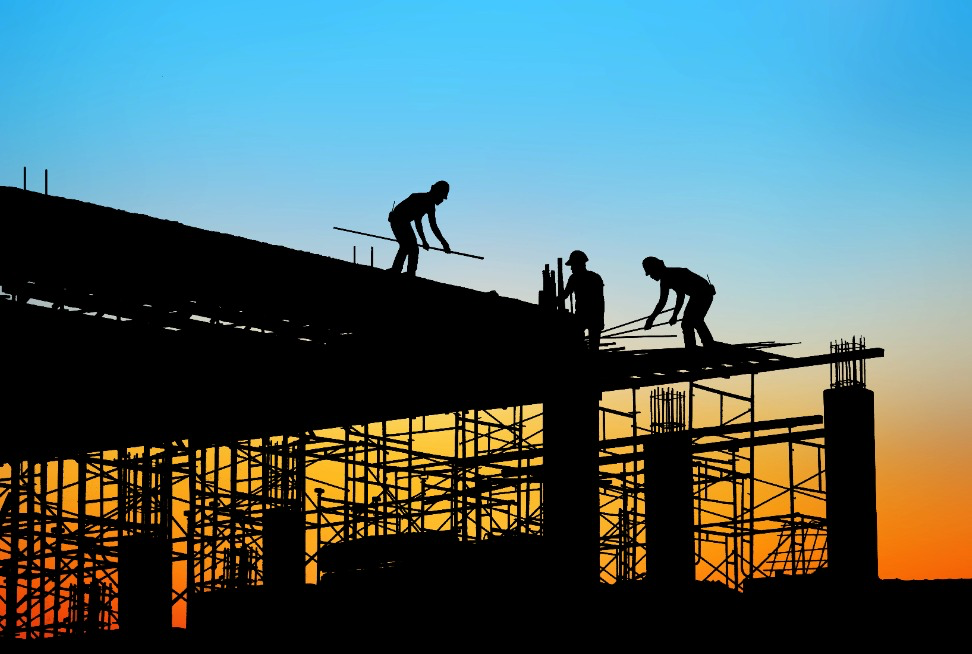 United States President Joe Biden’s two trillion USD infrastructure plan has garnered some attention since it was announced in late March. Here are five key perspectives that illustrate why architects should pay attention to whether the bill passes when Congress votes on it this summer.

Even before the plan was announced, the American Institute for Architects was lobbying congress for a 300 billion investment in “climate action and resilient design in the built environment.” The organization’s efforts were rewarded, as the plan prioritizes green development and carbon-neutral architecture, and will funnel some $213 billion into building retrofits and renovations, in order to dramatically reduce America’s CO2 emissions.

The AIA also wants the government to prioritize grants for renovations that use existing buildings and low-carbon materials, and to ensure new architecture and construction follows the International Energy Conservation Code (IECC)’s 2021 Zero Code Renewable Energy Appendix. If the AIA’s advocacy is successful, by 2030 all new architecture construction will need to incorporate things like renewable energy and a ban on fossil fuel use.

An investment of $213 billion is earmarked for affordable housing construction, whether new builds or restorations and retrofits. As Deane Madsen reports in Architectural Record, the plan also provides “$100 billion for upgrades to public schools, $25 billion for childcare centers, and $12 billion for community colleges.” The plan covers the next 10 years, so expect a lot of new public architecture projects on the radar.

A Bridge Between Industries

While it's not yet clear where the funding will come from to keep the plan going, American Infrastructure Magazine's John Hakel calls the plan "a much-needed bipartisan moment as we begin 2021," pointing out that the plan will not only create construction jobs, but will help improve safety and traffic congestion by focusing on improvements to bridges and roads.

While 20th century urban planning efforts divided urban neighborhoods to put in highways in many American cities, this plan aims at restoring and reconnecting those neighborhoods with a $20 billion program, reports Tim Nelson in Architectural Digest. It’s an effort to redress development that “predominantly impacted communities of color, uprooting communities and leaving a legacy of pollution behind.”