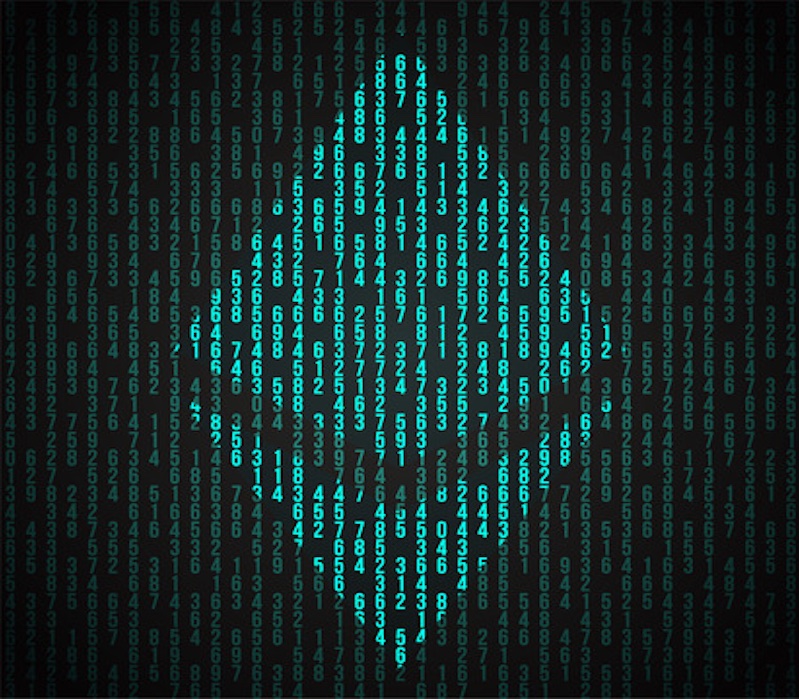 One term that comes up a lot in the crypto world is layer one.  People often ask us here at Concert – what is your layer one?

When they ask this, they are asking about which blockchain we build on.  There are several chains out there on which a developer can build d-apps, and they all have pluses/minuses.  The most common layer one, by far, is Ethereum.  Ethereum is ‘Turing complete’ - which basically means that you can run code on it (it means more, but that’s not so far off) and it has a robust ecosystem around it.  You can find tools and people who know how to write code that works with it.  In many ways, Ethereum has become the de-facto Layer One of distributed apps, or what is sometimes now called Web 3.0.

Layer One is used for other purposes too, such as issuing tokens of various types.  Both fungible tokens (often using the ERC20 standard) and non-fungible tokens (NFTs) can be built on a layer one, such as Ethereum.

As Ethereum has become more popular, some challenges have arisen.  Part of its design is that all information has to be copied multiple times across miners.  This has led to two major challenges when working with Ethereum:

Both of these drawbacks have limited the use cases of Ethereum. It’s impossible to build an application for real-time, small payments (such as tipping someone) when transaction fees exceed $80.  In addition, the slow time makes many applications seem unresponsive compared with user expectations.

As such, there are changes that have been proposed with Ethereum to address these challenges, as well as workarounds, like holding the various transactions on the ‘side’ of the chain to reduce the need to replicate a transaction multiple times.  Like all Ethereum users, we hope these changes come soon.

In addition, newer Layers Ones, such as Solana, have started to take off.  Solana uses a fundamentally different type of consensus and recording algorithm, making use of the time to show that a transaction was committed, and not needing real-time copies of transactions on every node. The result is an order of magnitude (or more) increase in speed and reduction in cost.  This is enabling new uses, which Ethereum cannot solve today.

However, Solana has other drawbacks, such as being newer and less proven, in addition to lacking the robust network of tools and people knowledgeable about it. And, given the history of blockchains, it is not clear that it will last the test of time, however, it is technically, and given its token market cap, very promising. There are also other Layer ones such as Fantom, which also have promise like Solana.

Ultimately, applications like Concert are somewhat Layer One agnostic – we will continue to monitor and use the best Layer One for our use cases.