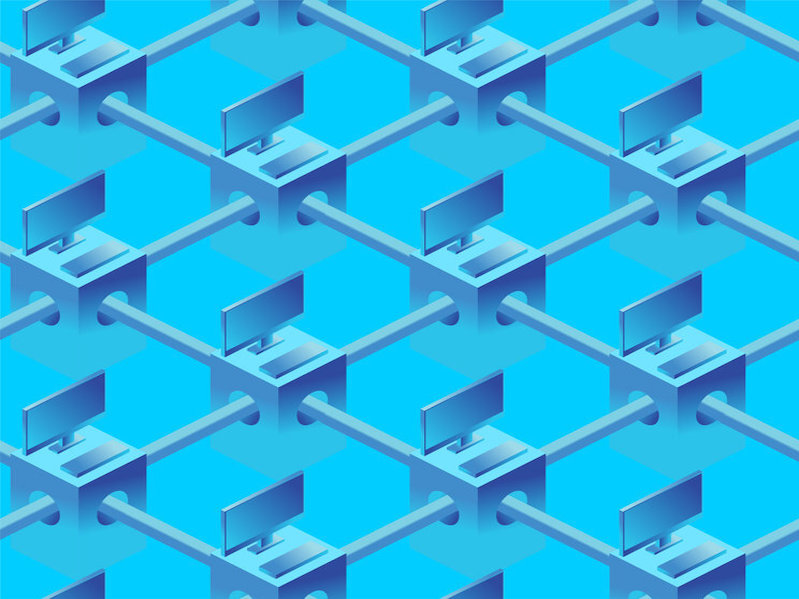 One of the terms that comes up a lot when reading about the blockchain is the ‘consensus algorithm’ and how they can be different: proof of work, stake, consensus.

So, let’s dive into what these are, how they work, and some of the benefits of each.

What is a consensus algorithm?

A consensus algorithm is a set of agreements that allows people, or computers to agree on the current state of data entries, and changes (it can be more complicated, but let’s go with this for now) -- without having a trusted third party tell us about it.

Ok...let’s do a proof of work algorithm now.  Let’s do an example.

Email spam is a problem.  One solution that has been proposed is to have senders pay something small (like a penny), which would bankrupt mass spenders.  This is problematic requiring payment systems, money, etc. -- so another proposal is to use a proof of work protocol, requiring senders to prove they have done work, before a message would be accepted.

What are some downsides of this type of protocol?  Well, for one, all the hashing consumes huge amounts of electricity and capital resources, without actually doing anything useful, accept coming to consensus – very expensive way to do this.

In addition, if over 51% of the compute power is compromised, the entire network would fail, and it can be slow as transactions can take up to 10 minutes or more to clear.

So, there are some solutions to these challenges, which we’ll get into next time...