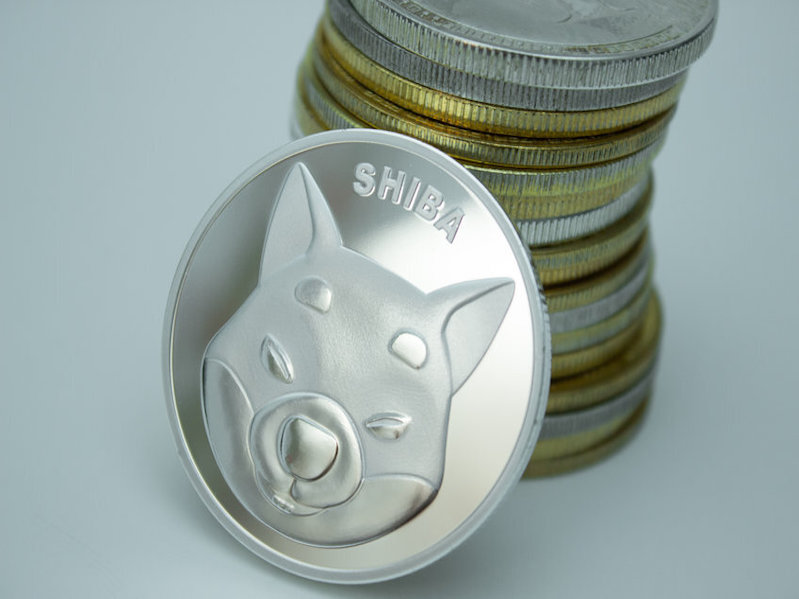 One of the hottest crypto topics, are so-called meme coins.  In fact, two of the most popular, have coin market caps over $35B.

These are breathtaking sums, with a combined value over $70B, starting from 0 only a few years ago.  It is even more breath-taking when considering that they don't actually do anything, or purport to do anything.  For example, when looking at coins above these by market cap, the group includes Bitcoin, Ethereum, several stable coins and other L1s (SOL, ADA).  Each of these coins actually does something -- with the possible exception of Bitcoin, but it offers it's own L1 and is very much the OG of crypto.

So, meme coins -- what are they?  They are effectively created as tokens on an existing L1.  They can be created with a few dozens lines of code and deployed -- and many deployments make generous use of DeFi to offer the tokens to people who create liquidity around them.

Both SHIB and DOGE are on Ethereum.  SAMO is a popular meme coin on Solana.  Most tokens do something, falling into one, or multiple of a few categories:
- Gas: Enable an L1

However, meme coins explicitly do none of these. They just exist to exist.  Some people argue that they are popular because they are an on-ramp to crypto for many. While some concepts in crypto are difficult/intimidate -- it's easy to understand the concept that just exist.  Another argument is that they are part of big 'fraud' or ponzi scheme / bubble -- where people buy billions of dollars of inherently worthless things...and that it will end badly.

When people look for something to do with meme coins, many think of 'tipping' as a good use.  If you believe an L1 will go big (say Solana), it may not make sense to tip back and forth in the gas currency, but in something else which is part of the L1 -- and some see L1s like that.

Will we see more meme coins -- the answer is absolutely yes!  When anything goes from $0 to $35B in a few year...you will see much more of them.  Stay tuned.