Non-Extractive Architecture Examines Ways to Reduce Impact on the Planet 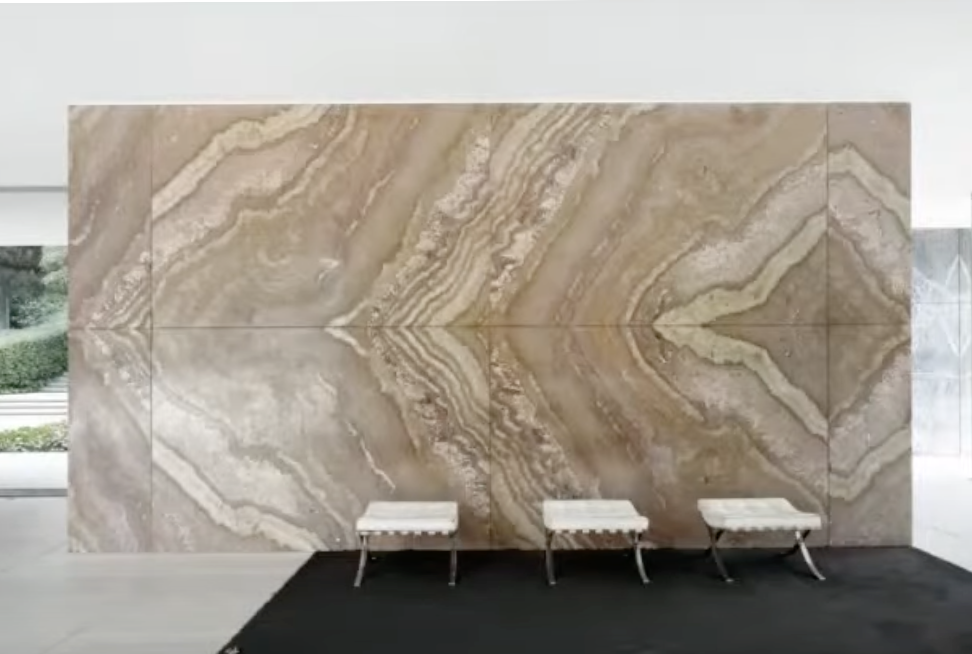 Grima explained key concepts around the practice, which forms the basis of a new book and an interactive exhibit on display in Venice until 2022. Here are some highlights:

Non-extractive architecture describes decisions and design choices based on materials that don’t produce “externalities” — an economic term that explains damages done far away from the building itself, whether or not those living nearby benefit from the damage. For example, marble quarried in Italy that lines the foyer of a building in North America doesn’t have an environmental impact on the building itself. However, the extraction process impacts the landscape, community, and availability of materials where it came from.

Architects are Rethinking Their Relationship With the Planet

As more architects consider their own role in stewardship of the planet, they are contemplating the relationships of architecture and the built environment with technological, environmental, and political realms. According to Grima, 40% of global C02 emissions come from architecture and construction industries. “Reducing climate impact doesn’t mean just reducing emissions, but questioning what we build and the materials we use to build it.”

Local Materials Can Have Less Impact

Grima points out that while optimum building performance and energy efficiency is essential, that doesn’t solve the problem. He explains that up to half of construction emissions come from C02 released in the concrete curing process, so it’s time to “rethink the practice of architecture so we’re not so dependent on things from far away.” One approach that’s simple to implement is to design using materials that come from close to where the building will be constructed, potentially including innovative materials.

Potential for Innovation and Design

Some current examples of non-extractive architecture include using earth as a building material, formed through 3D printing, or building with mass timber. More experimental technologies include using seaweed in production of a plastic substitute, or developing rammed earth techniques that are compatible with current designs and expectations. Even careful carbon accountability can be considered as part of the non-extractive practice.

“I’m interested in leveraging the potential of technology,” says Grima. “To collaborate with machines to make the city a better, more livable, world … and to “redesign economies to favour integration, circularity, durability, and social resilience through the towns and cities we build.”