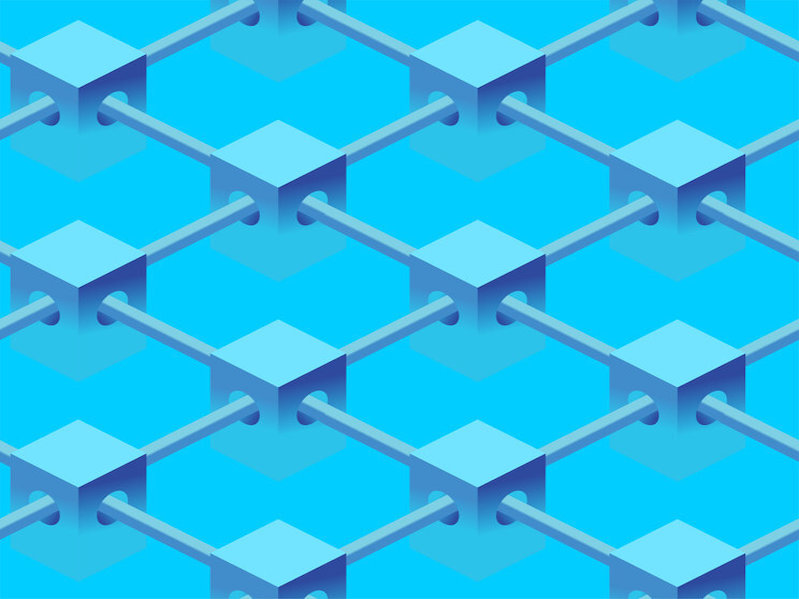 Question:  Why is there excitement around bitcoin and other crypto-assets?

Noah:  The easiest answer is two charts belows.  The first one shows bitcoin, which is the first major crypt-asset.  It launched less than ten years ago, and has gone from being worth $0, to over $30,000 per bitcoin, with a $500B market cap.  Ethereum also has taken off.

Question:  What is unique about a crypto-asset?

Noah: A crypto asset is any asset stored on a blockchain — and by that…

While the math is complex, blockchain fundamentally comes down to possession.  That’s it — how to possess an asset?

This simple problem, has historically only two solutions:

First, since caveman days, you can physically possess. This started when earliest humans had sharp stones or animal pelts that they kept by them, and continues to present day with the cash in your pocket.

The second way, was through a trusted third party.  This is the money your bank account or the government issuing you a deed to property, or even the village chief handing you back your hammock when you come back from the hunt.

However, since bitcoin launched, there’s now a third way, and that’s through blockchain.  By possessing a private key (a long string of characters that only you should know), you can prove ownership of an asset on the blockchain through math alone – and transfer it at will. This is done through a network, that agrees to acknowledge the transfer based upon math.  Each set of entries, becomes an immutable block, added a set interval — hence a chain of these set of blocks, or a blockchain.  And, this network is incented to operate, because, cleverly, it generates additional assets as it operates.

Question:  Is blockchain a good way to store an asset?

Noah:    Blockchain possession can be a good way to store certain assets, with advantages over the other two.  First, to transfer assets that you physically possess, you need to be physically proximate.  Well, this is annoying.  It’s why I can’t give a $100 in my pocket to my friend in France and why I have to mail tickets to football games.  And, trusted third parties like to charge fees and make it difficult to transfer assets, such as a pesky government which imposes capital controls on its citizens or Wells Fargo charging me $30 for a wire transfer, and several hours — and only possible during banking hours.  Ugh.  Blockchain solves this, beautifully.  I can simply transfer assets I possess with my private key to someone else’s public key.  And that’s it. Done and done.

However, just like physical possession, if you lose the private key or it’s stolen, the asset is irrecoverable.  No government or third party can seize it, or inflate it, or destroy it.  It’s yours, so long as you keep your private key private.

Question:  Do think there’s a bubble?

Noah:    Short term, potentially.  I read articles and see offers that remind me of buying condos in Fort Lauderdale in 2007.  Or internet stocks in 2000.  There certainly are some people buying simply because the assets have been increasing in value.

However, given the fundamental new possibilities that blockchain technologies enable, I believe that there will be long term winners, like in the previous two run-ups.  Amazon is now up 1000x from its IPO price.

Question:  What is an ICO and why are they so hot right now?

The first asset that appeared on a blockchain was bitcoin, which is a made-up asset.  But by being first, and creating a network around it, bitcoin created a demand, and with only a fixed number of bitcoin, economics took over and we see a market price.  Since demand has increased dramatically recently, we continue to see capitalism work, and it’s rise has gotten, well, everyone’s attention.

Soon after bitcoin became a thing, many other new types of blockchain assets started appearing too.  And now, with newer blockchains, like ethereum, anyone can create an asset, called a token or coin — in a few dozen lines of code, and immediately access an already existing network.  If you want to do this for fun, head on over to ethereum.org.   These tokens represent access to real world utility, such as data storage, or access to a verified identity for KYC purposes.  For the first time ever, these types of uses can be stored and traded on a blockchain.

Understandably, these tokens are creating quite a bit of excitement in the investor and tech community.  So much excitement in fact, that I’m having calls with my mom about them.  I’m also very excited about them — because I believe that in the next several years, we will shift possession of a whole sectors of assets onto the blockchain that are now either stored physically or through a third party.  And, whole new types of assets will exist, given the ease with which they can be possessed.

Question:  How much money are these ICOs raising?

Noah:   At its peak, newly created tokens which were sold for over $1B.   As a comparison, about $388M of VC was invested in this timeframe.  Currently, NFTs and new crypto assets, like BitClout, are exciting.

Question:  Should most investors buy into ICOs and other crypto-assets?

Noah:  I think most investors with reasonable net worth should.  The short view was the one above.  But the long view is that under 1% of the population currently holds crypto-assets.  And whenever I see a convenient, powerful new technology, with under 1% penetration, I get pretty excited.  Think of the internet in 1995, or smartphones with the first Blackberry in the early 2000s.   Putting a reasonable allocation of your portfolio into a selection of coins makes sense, especially if you have utility for them.  The challenge is selecting the best tokens from the 100+ launching this year, which requires expertise in understanding the offerings in detail.

Question:  When will these coins achieve broad adoption?

Noah:  It seems almost certain that the public will win when we can change the way we think about possessing something.  Figuring out who provides the most value to the public, will create the outsize gains in this ever growing asset class.

So, imagine this — our futures and what we put our time and efforts into accumulating, can come undone if anyone can crack the math behind the blockchain — part of which relies on the difficulty in factoring a large number composed of two primes.

Seems like a pretty sure bet on the sector.