Five Innovative Things Architects Can Now Do With Robots 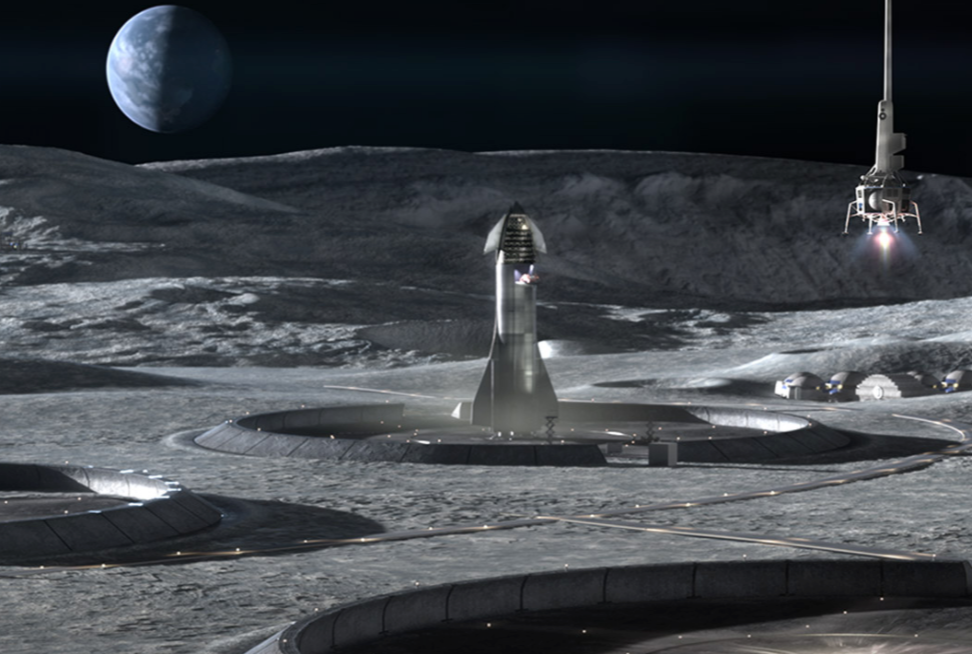 It’s already clear that robots are useful for various building tasks that involve repetitive work like bricklaying, or dangerous work like demolition. And some companies suggest that robots will solve other architecture and construction problems, like the need to create precisely accurate 3D models, help meet sustainability goals, and even build in harsh environments. As technology advances, it’s clear that robots will be increasingly a part of the process in creating the built environment.

Here are several things that architects are already using robots for:

One of the most immediately practical applications of robotics in architecture is manufacturing 3D printed components. No longer constrained by traditional forms, architects are taking advantage of the design possibilities offered by modular printed buildings. Some examples include Shanghai’s ArchiUnion, which built The Light of Internet World conference center with the help of robots, and the Shanghai Venue B conference centre, which was famously built in just 100 days thanks to cyborg construction.

While sometimes they’re powered by artificial intelligence, interactive exhibits involving robotics are giving museum-goers the opportunity to design their own cities, or to learn more about trust, architectural technologies, and the interrelationships of people and machines. There’s even the potential for dancing, with Boston Dynamics’ dancing robots and robot dogs. Perhaps it’s all a bit futuristic now, but the technologies behind these experiences are paving the way for new uses in many industries.

A museum devoted to robots should be built by robots, right? While the design contract was awarded in 2019 to Melike Altınışık Architects, the project hasn’t been completed yet. It’s not clear whether it will make its estimated 2022 opening date, but given that its robot builders aren’t affected by the pandemic, and don’t take days off, that target still looks in reach.

Build Things on the Moon

A collaboration between NASA and architecture company BIG is now developing ways to use robots to make 3D printed structures on the Moon, using 3D construction company ICON's technology and available materials found on the Moon’s surface. The collaboration says that by using “local materials” its projects will also be “more sustainable and reduce waste.” Perhaps one might even say that one small step for robot building is one giant leap for the future of space architecture.