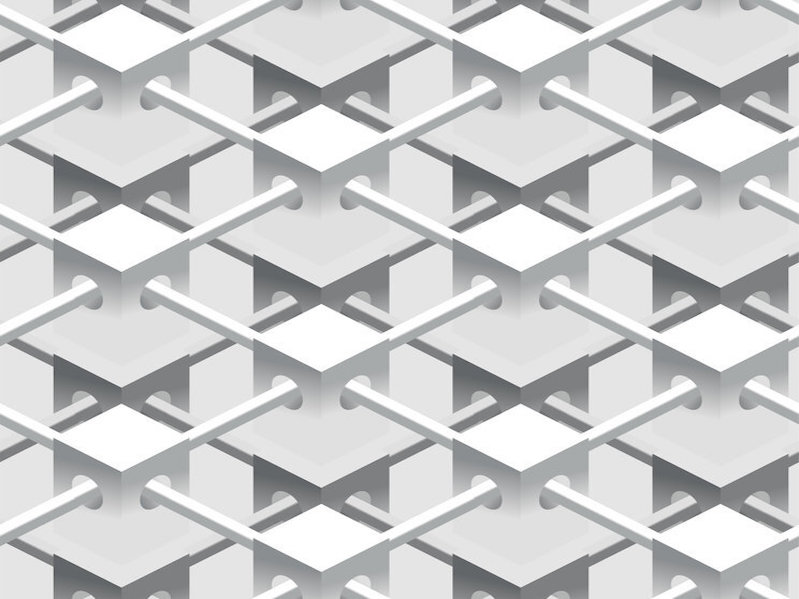 Why Ethereum, Eth2 -- and other options

Early on at Concert, we all became excited by the idea of trust-mechanisms around blockchain technologies.  Essentially, the network itself is trusted, and no single third party – ourselves included - can alter this.  This allowed us to build new products, like Concert, which could not previously be built.

However, to realize this and build on the blockchain, there are certainly trade-offs.  We looked at various blockchains, and only one had, and still has, sufficient volume, capabilities and tools built around it to be truly considered: Ethereum.

We receive many of the benefits of Ethereum, but we also experience everyday all of the challenges that are associated with it:

As such, we are somewhat blockchain neutral – we go with the best tool.  And, we’re excited about some of the improvements coming on Ethereum, and potentially with other blockchains.

First, Ethereum 2.0 or Eth2 is a set of upgrades designed to make Ethereum faster, more scalable, more secure and less expensive.  It is, as it states, a 2.0 designed for improvements in general.  And, it’s needed for two reasons.  First, the growth of Ethereum is hindered by these constraints.  There is much that can’t be built, or can’t be built with an acceptable cost model or user experience.  In addition, other block chains, such as Solano, are trying to take over Ethereum – effectively becoming Ethereum 2.0 before it exists.

What we don’t' know is when Eth2 will be here.  The community is currently aligning around early 2022, but given the track record of the Ethereum development team and its development groups, this timeline has slipped, and continues to slip.

The only thing that we know for sure is that staking is a core part of it.  This is changing the algorithm that determines changes to the state or network.  Currently, Ethereum uses a proof of work algorithm.  This requires significant resources/electricity and time.  By changing the algorithm, Ethereum can become faster and use fewer resources.  We are excited to see this happen.

In moving to a proof of stake algorithm, this creates a new type of player in the blockchain – what is being called a validator.  Validators, through a proof-of-stake algorithm, will both help make Ethereum more secure (by increasing the size of the validator set) and allow validators to earn money while staking.  We are excited to see this, but also excited for all of the other promised upgrades.

Until Eth2, or the newer blockchains!